Here are some of the latest vehicle news highlights.

In just over 3 weeks time, the Big Boys Toys show kicks off. Their announcement that the Ferrari LaFerrari will be there is exciting news for all car lovers.

New speed cameras are set to go up in New Zealand. Stuff.co.nz has the rundown on where they will be and the date each one goes live. Mitsubishi has a mid-size SUV coming out in December: the Eclipse will be available in New Zealand from December, 2017. Driven has a look at some of the things it has to offer. If you’re planning a trip through the Waterview tunnel, you might want to keep your eye on the speedometer. Since it opened, nearly $1 million in fines have been handed out to drivers. 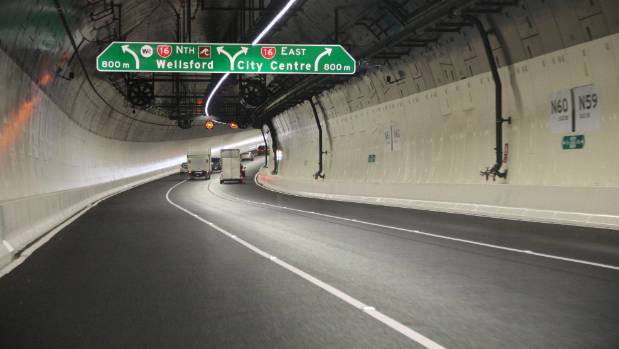 Roughly 175 Ford Mustangs will be down in Inverargill over Labour Day weekend for the 2017 Mustang Owners Club Convention. The Kia Sportage has won Driven’s Small SUV of the Year award. The race for dominance in the electric car market continues. Volvo’s new Polestar 2 will be launched soon and will be in direct competition with the Tesla Model 3.

The Dubai Motor Show kicks off in just under a month. There are a range of exciting things that’ll be happening at the show, including the launch of the Infiniti QX80.

Car production in Australia comes to a close this week. Autoweek has a look at the reasons why.

One driver got more than he bargained for on the Auckland Motorway a few days ago, nearly colliding with a stolen ute driving on the wrong side of the motorway. 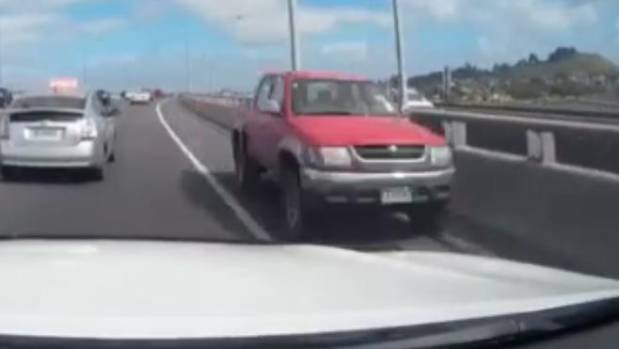 Want to get the latest vehicle news sent to your inbox? Just fill in the form below and we’ll send you the updates every week.

Driveline isn’t just all about financing utes, vans and cars. You may be surprised with the variety of other assets we … END_OF_DOCUMENT_TOKEN_TO_BE_REPLACED