There has been a move to increase the speed limit in New Zealand from 100kmh to 110kmh on a few selected roads. This comes after Associate Transport Minister Craig Foss said the government is making an effort to “modernise New Zealand’s approach to managing speed.” He says that any roads which do get approval “will have to meet very strict conditions, including having a median barrier, at least two lanes in each direction and no direct access to neighbouring properties” and good shoulder space.

If this moves ahead as planned, it would be the first time in thirty years since the top speed limit was changed. Between 1962 and 1969 it was raised from 50mph to 60mph and then brought back to 80kmh in 1973 on the back of the oil shocks. In 1986, it went to 100kmh where it has remained ever since.

One of the big arguments from those proposing a new limit is the improvements. They say vehicle engineering, safety standards and road engineering has improved phenomenally in the last thirty years. Those who are against the increase says it is a gamble which could cost lives. Last year alone, more than 100 people died from speed related accidents.

Some of the places which could qualify for the 110kmh speed limit include: 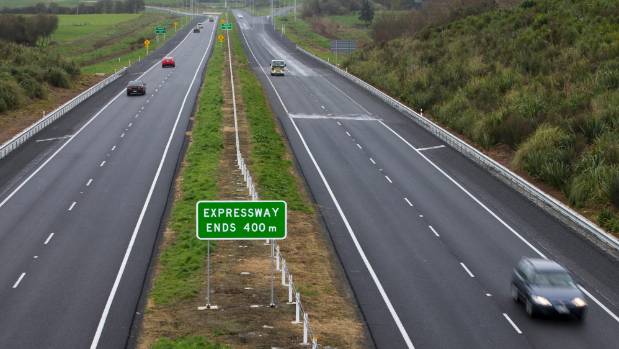 Parts of the Northern Expressway in Christchurch 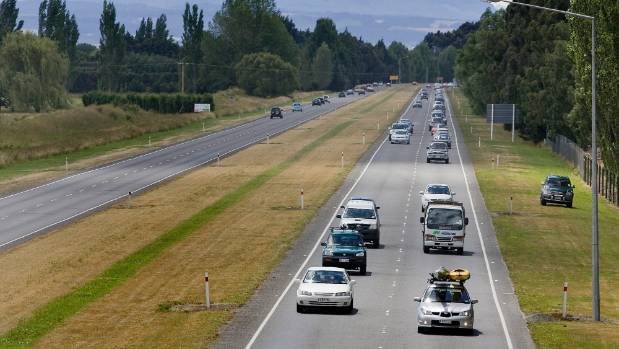 Parts of the Transmission Gully 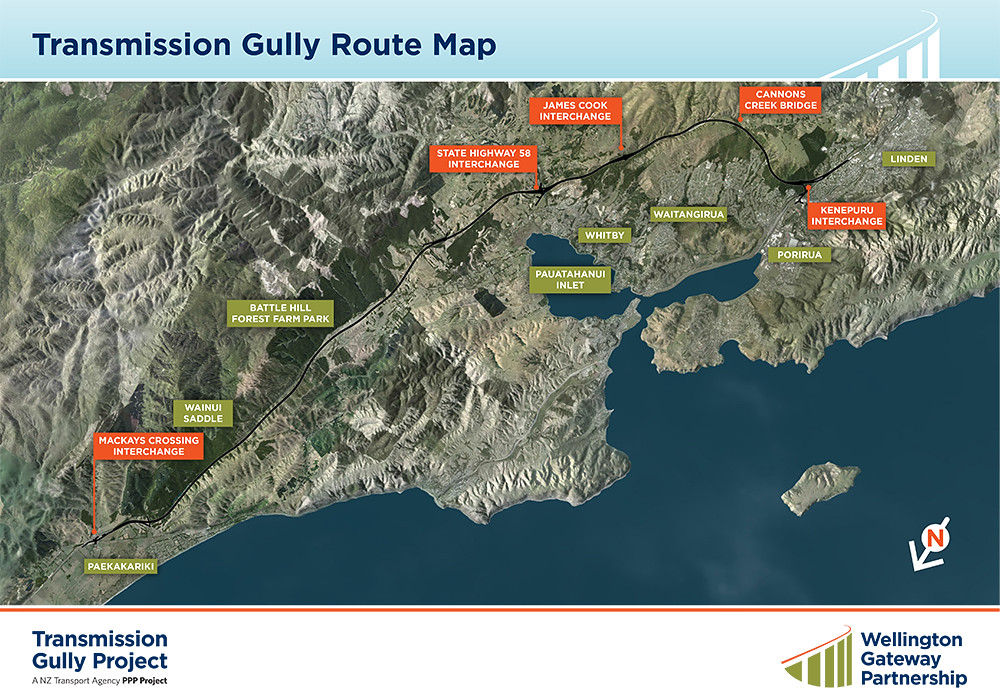 Whether you are for or against changing the speed limit in New Zealand, there’s an opportunity to have your say on the matter. In early 2017, the government consult with the public and locals councils.

Driveline isn’t just all about financing utes, vans and cars. You may be surprised with the variety of other assets we … END_OF_DOCUMENT_TOKEN_TO_BE_REPLACED