Happy New Year everyone. We hope you all had a fantastic time over Christmas and New Year.

Here are some of the things which have been making news in the last couple of weeks.

The demand for the Tesla Model 3 is sky high at the moment, with thousands of people pre-ordering the most affordable vehicle available in the Tesla’s fleet. However, its production woes continue. Only 2,425 were produced in the last 3 months, well short of the 20,000 promised. Remember last year when several major governments around the world announced a ban the sales on all new petrol and diesel cars by 2040? A recent study by the Ministry of Transport predicts that electric vehicles will make up 40% of the vehicles on the road by 2040. Stuff.co.nz has a look at some of the reasons why this prediction was made. Lincoln Road in Christchurch is set to be expanded out to four lanes. Construction on it will start in 2021. 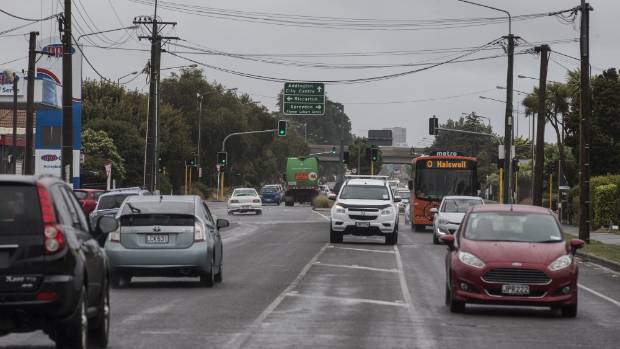 One unfortunate car owner in Wellingotn had their car swept away in Lyall Bay by a rogue wave. Radio NZ has the video of it here. The new Mercedes Benz G Class was put through its paces on Mt Schöckl, Austria. Autotalk has the full rundown on the luxury SUV’s features and how it fared on the notorious mountain.

Holden has produced its final Australian sourced HSV vehicle. The GTSR W1 was the final vehicle made in Clayton South, rounding off 30 years of Aussie made muscle cars based on the Commodore. 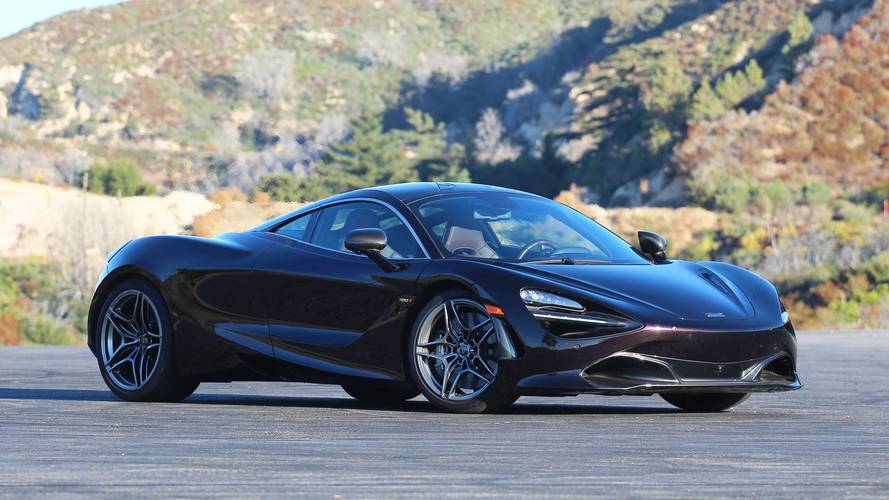 Motor1 also has a look at the new, 2018 Volkswagen Tiguan. 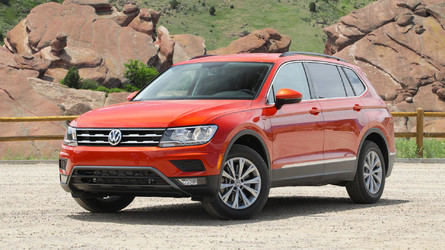 Want the latest car news updates as they come in? Fill in the form below and we’ll email them straight to your inbox.

Driveline isn’t just all about financing utes, vans and cars. You may be surprised with the variety of other assets we … END_OF_DOCUMENT_TOKEN_TO_BE_REPLACED